Virtually every student of Japanese encounters the term jouzu (used above, as is generally the case, with the honorific prefix o) quite early on. Usually, it’s used as a compliment or an expression of approval and refers to something done skillfully or to a skillful person. Thus, the immortal line also encountered early on by virtually anyone who can mangle a word or two of Japanese:

Obviously, the usage of ojouzu in this sense is not governed by strict standards of sincerity or accuracy. The synonymous term umai is employed in just the same manner, and with just as little compunction.

Compare this essentially standard usage of ojouzu with its usage in the following exchange, between a native speaker and a student of Japanese:

あなたの日本語はぼくたちよりうまいな。Ⓜ
Anata no nihongo wa bokutachi yori umai na.
You speak Japanese better than we do.

Here, ojouzu refers ironically to the first speaker’s tactful words. The effect is of an oblique but effectively modest dismissal of base flattery. A slightly less respectful-sounding expression that is otherwise similar both in meaning and usage is:

There are several other standard expressions that play on the term jouzu. Two of them,

are similar to those discussed above—they connote the action of using words to curry favor with, fawn upon, or even grovel before someone. For example, the following response to unwarranted words of praise:

Sometimes the adverse reaction is elicited not merely by false praise but by the presumption of some ulterior motivation on the part of the other party. The term ojouzu-gokashi connotes self-interested behavior masquerading as kindness. This sort of conniving pretense—also called otame-gokashi—is typified by honey-tongued efforts to persuade someone to take an action that will ostensibly be to his advantage but in reality will benefit the persuader. Such efforts may be dismissed thus:

Offering a Gift in Japanese 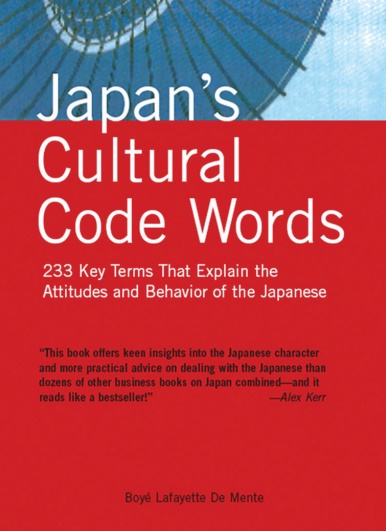