This is the standard formal expression for congratulating the mother of a newborn baby or any of the immediate family. Such congratu-lations are traditionally regarded as falling within the domain of conversation among women—the mother of the child and her female well-wishers. In the past it was customary to wait until the mother had completely recovered from the delivery (up to a month or so after the actual birth) to call on her and offer congratulations, but these days felicitous sentiments are commonly expressed less for-mally, usually over the telephone. A typical example of informal congratulations from a woman might go:

When you see the new baby for the first time, you’ll be expected to note a specific resemblance to one parent or the other, or perhaps to remark on some praiseworthy facial feature. In this situation, the following expressions may come in handy.

おさんみたい。
Oningyo-san mitai.
She (He) looks like a little doll.

While there are certain descriptive terms, like marumaru to (“chubby”) and tama no you (“like a perfect little gem”), that are still apt to be applied to baby boys rather than baby girls, it is no longer generally considered appropriate, as it was in the past, to suggest that the birth of a male heir is a more auspicious event than that of a girl. 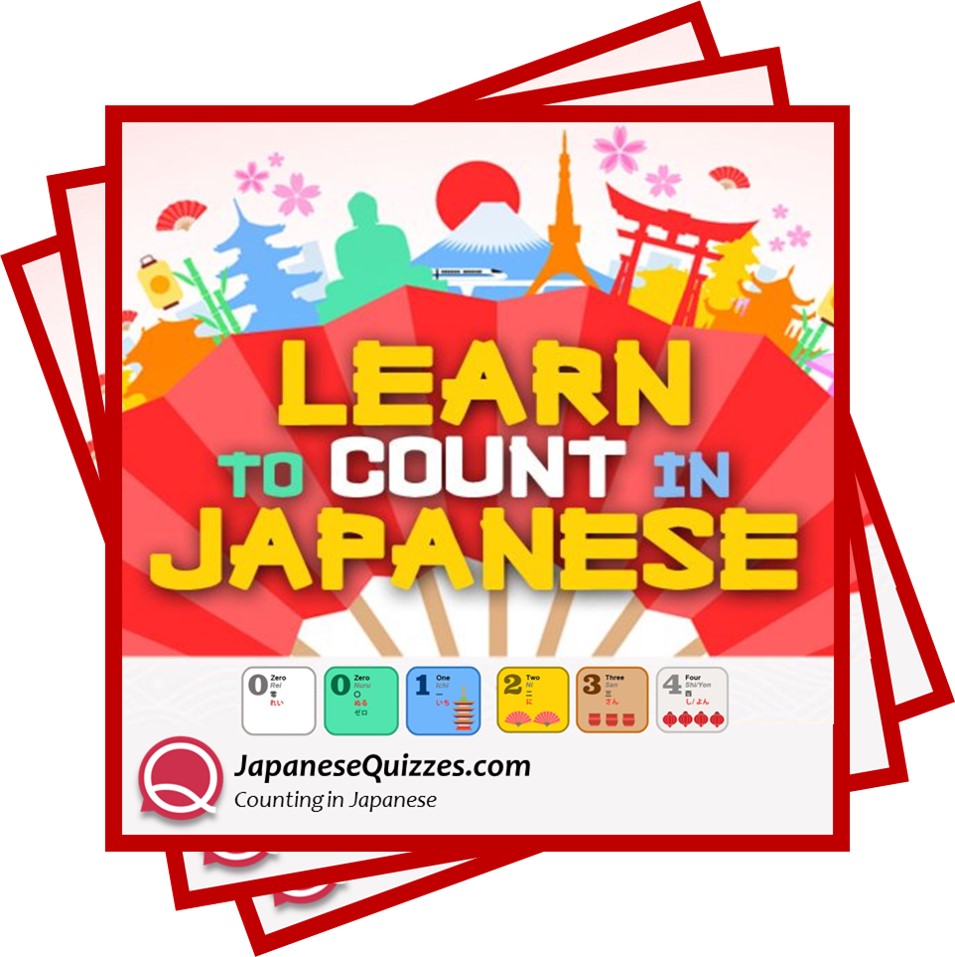