(a stepping stone for something better, for the next stage)

It’s an accepted custom that Japanese women office workers looking for husbands willingly accept menial jobs in corporations. Theirs position is seen as temporary. Koshikake means a chair, a bench, or a stool; an object upon which one rests briefly. It’s easy to see how the phrase would come to mean a stepping stone to the next stage of life (most frequently wife and homemaker).

A: Did you hear Ms. Kanai is getting married?
B: Really? That’s good. Her job here was only a stepping stone anyway. Good for her to have found someone to marry so quickly. 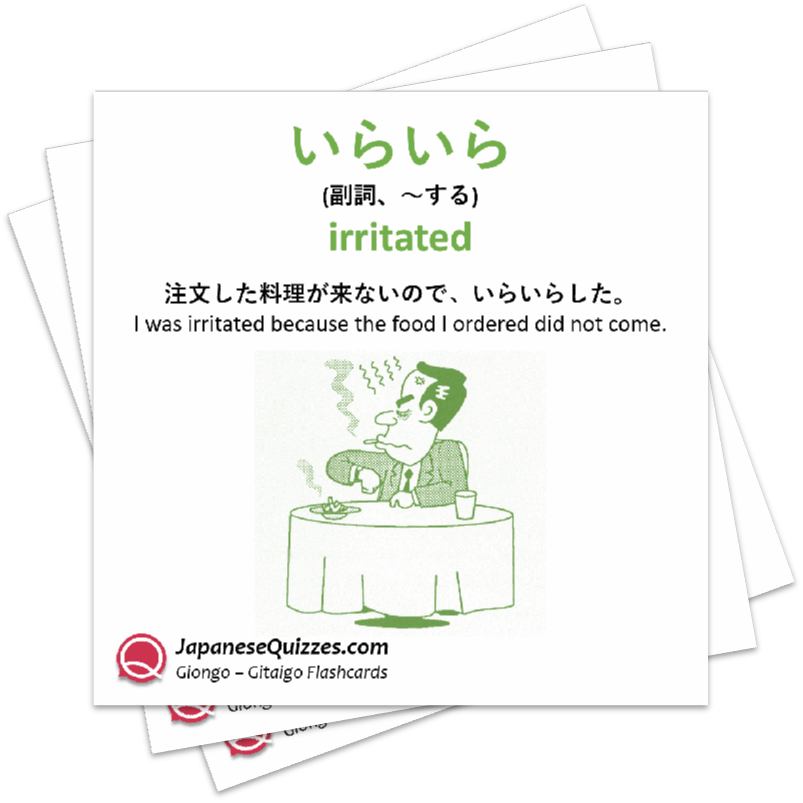 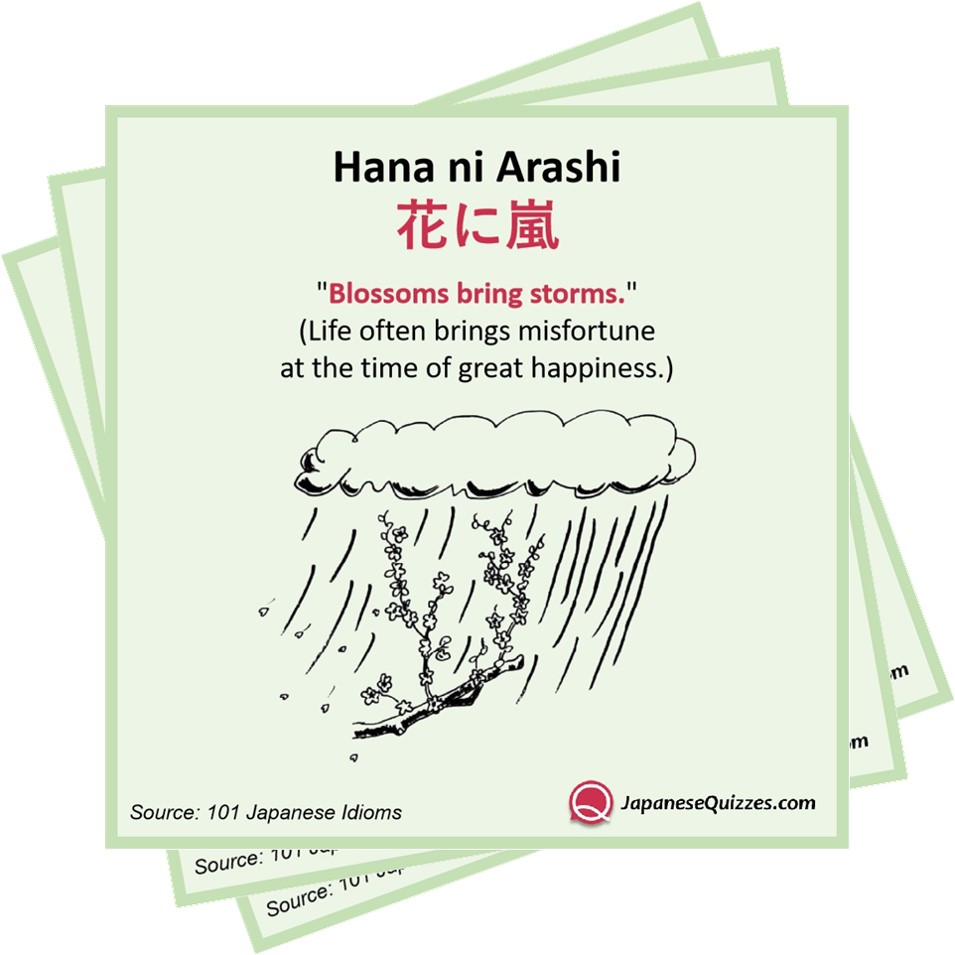 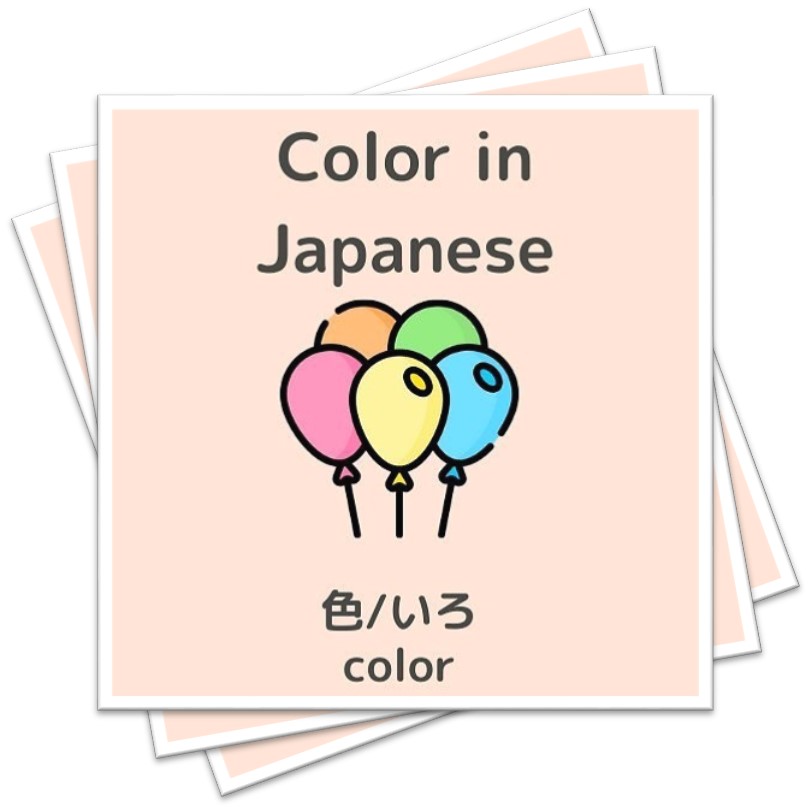 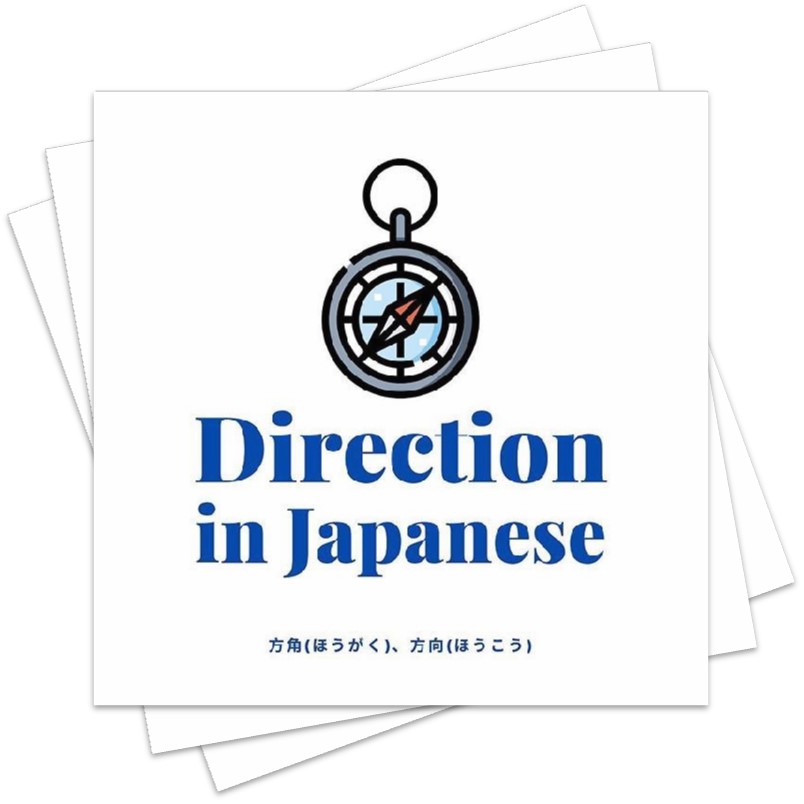